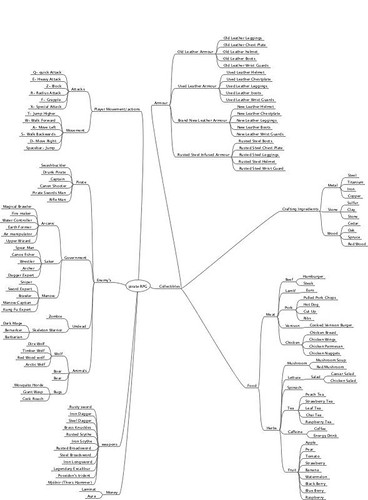 The game idea here is to be a pirate sailing a world called Arcane Seas, A long time ago a asteroid hit full of water so the planet is almost all water, therefore only a few nations survived. The objective is to sail around the world and achieve items, defeat bosses, and obtain a sea curse. Mainly there are lots of enemies, you sail the sea with a small ship at first then later on obtain a friget (giant ship that has 6 canons on each side, a mortar, and 3 sail poles) but mainly you are trying to defeat an evil that could bring the comet back into Arcanes orbit and destroy the world. MMORPG 3D. 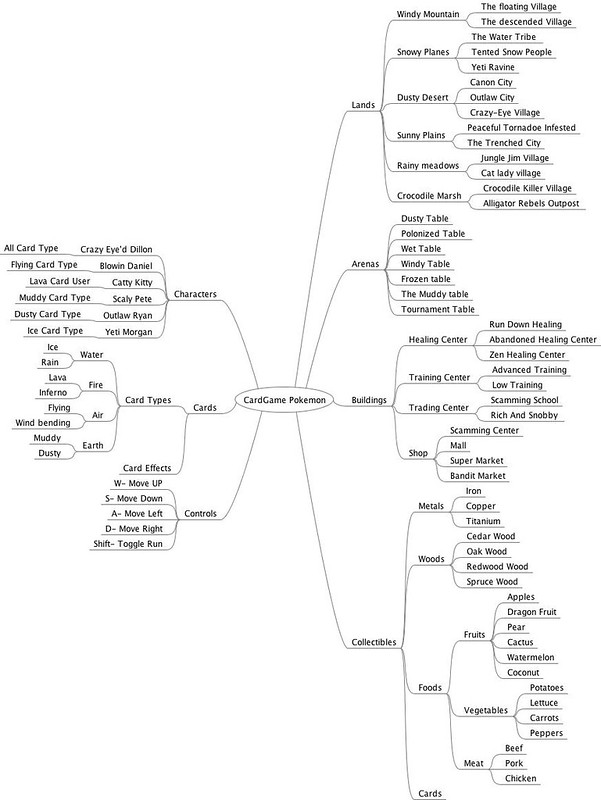 In this Game the user follows a string of battles due to his parents being lost and tries to find them (the parents are some of the best card battle people in the world) as the user goes around they have to fight many different people looking for their cards, and parents. Sometimes when crafting special cards will appear, and with this people get more powerful in the game. This game is Multiplayer, so there is trading. 2D MMORPG